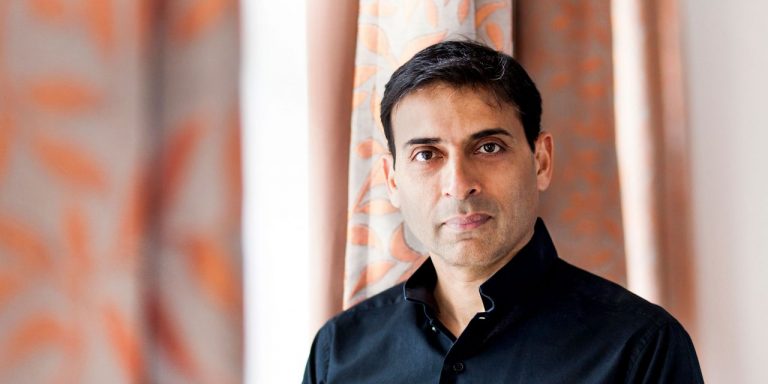 How did you get involved in Western Classical Music?

I learnt piano from my mother. Due to the dearth of music teachers, I ended up conducting a school choir for the first time since my mother did not have time to do so. I was just 14 years old.

What happened after that?

Well I got a scholarship to learn for a semester in Austria. I learnt German and gave the exams. I studied at the University of Music and Performing Arts in Graz. I originally wanted to learn composition but I did more of conducting and I greatly studied Opera while finishing my Masters Degree. I studied for eight years there! Now it’s reduced to six years!

How did the idea of the ‘India National Youth Orchestra’ start?

It is important to learn Western Music techniques to create symphonic music in India and other Asian countries. An orchestra should not be looked as an import of the ‘West’ but as a means of rediscovering Indian culture. I wrote my first symphony based on the emancipation of the Indian woman. It is meant for a larger orchestra and has texts of Kabir, Meera and Amir Khusru. It is a great way to spread awareness of the poetry. While in Chennai, I wrote a symphony using four South Indian percussion instruments. I am using a symphonic piece to incorporate dying Indian instruments through this piece. I am promoting Western Music education to get knowledge and understand structure. It is all to create new Indian music.

Is there a change in India now?

China is decades ahead of us. States build systems for music education there and that won’t happen in India. We are not proud about our own culture either – while creating this symphony in Chennai, I couldn’t find a folk song to fit into the piece – everyone referred film music to me!

We hope to do a concert in Mumbai in April 2016. I also want to do a multi-disciplinary project in a symphonic manner based on the garba – orchestra music would then reach the common man!

Vijay likes to photograph and visit the Himalayas every year. One day he would like to publish a book with his photography which depicts the infinitesimal self-engrossed human being compared to the might of overwhelming nature. In addition, he also likes to use his organisational skills, especially in the inter-cultural field. http://vijay.at