A Note From The Future Symphony Institute 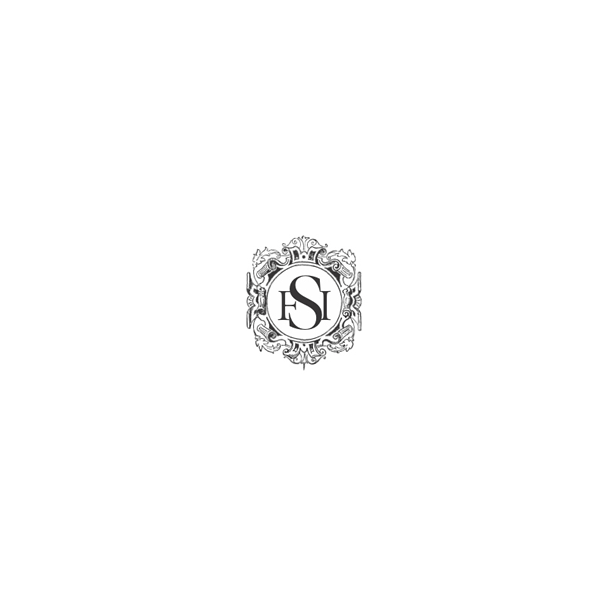 The Future Symphony Institute is pleased to congratulate Serenade Magazine in its inaugural issue of bringing news of Western art music’s latest, concerts, activities and growth within India. Founder Nikhil Sardana is part of a new, young generation of music entrepreneurs who have a global perspective for musical tastes that span many categories and styles.

As technology has facilitated the ease of creating and collecting our own personalized library of music that we can take with us wherever we go, the music loving Indian public is showing a historically unprecedented familiarity and enjoyment of Europe’s classical masterpieces from the Medieval, Baroque and Classical to the Romantic eras, spanning 400 years.

The famed piano-maker Steinway & Sons recently opened its first Indian showroom in Mumbai, a major market indicator that interest in Western art music is indeed on a steep rise.

The time has now come for India’s music connoisseurs to not only attend live performances of European classical music, but to actually build concert halls and aligned music schools. These institutions would give opportunities to the Indian youth to learn Western or Indian grand musical traditions and become a part of the world-wide circuit of European concert touring and put them on the global musical scene.

Every day of every year, thousands of concerts are presented worldwide by travelling orchestras, chamber ensembles, soloists and other groups who take their expertise on to the road in lands far from their homes. Of the major countries even beyond the BRIC nations, India is the only one to not have a nationwide infrastructure of acoustically superior concert halls yet, to receive and facilitate this flurry of travelling classical musicians from abroad.

India’s vast population of its own classical musicians, both Hindustani and Carnatic, have not enjoyed the advantages of concert halls dedicated to the nurturing of the art form and the audiences that support it.Additionally, while India has a treasured oral tradition of music instruction, it too, would benefit greatly from built infrastructure that facilitates more children to learn concurrently from its great masters.

The Future Symphony Institute will be publishing a forthcoming feasibility study entitled A Vision for Classical Music in India, a book that explores the many sides of this issue in hopes of serving as a starting point for the many benevolent cultural foundations and philanthropic leaders that India enjoys. Just as major projects have begun in the areas of access to healthcare and affordable housing, access to culture will emerge as a priority when it becomes apparent that with rapid modernization comes the concern to preserve cherished art traditions that by their very nature are timeless and vulnerable.

We welcome your thoughts and opinions about what a renaissance of Indian and European classical music, in India might look like.