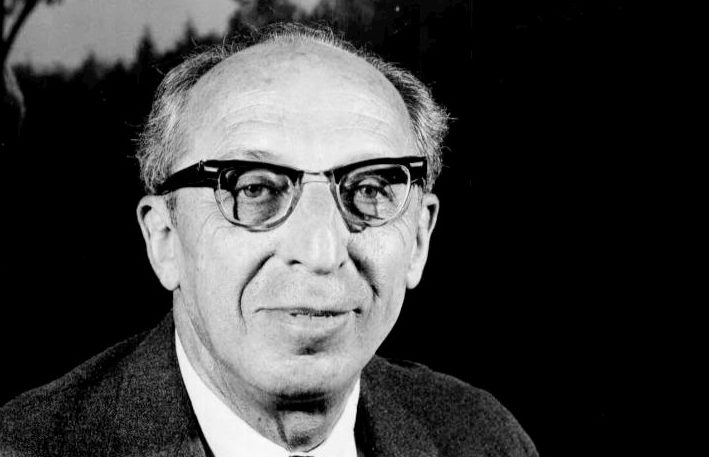 Growing patriotic and nationalistic fervor had virtually inundated all aspects of European society by the middle of the nineteenth century. These political stirrings of national identify and pride not only found their way into all forms of artistic expression, they also found their way across the Atlantic. By 1884, Jeanette Thurber—a wealthy patron of classical music—set out to establish an uniquely American school of classical music composition. To accomplish this ambitious undertaking, she founded in quick succession the National Conservatory of Music of America and the American Opera Company, and hired Antonin Dvořák as the head of her newly founded conservatory. Dvořák suggested that

“inspiration for truly American national music might be derived from the Negro melodies or Indian chants. These are indeed the most striking and appealing melodies that have yet been found on this side of the water.”

In the wake of Dvořák’s tenure, a substantial number of young American composers crossed the Atlantic to further their composition skills in Europe. Among them was Aaron Copland (1900-1990), the child of Jewish immigrants from Lithuania, who eventually created a characteristically American vernacular style by blending popular musical elements with his unique sense of modernism.

Born in Brooklyn, New York, Copland received his first serious musical instruction from Rubin Goldmark, one of the most respected composition teachers in New York. At age twenty, Copland departed for the Summer School of Music for American Students at Fountaine bleau, France, and eventually took lessons from the exceptional Nadia Boulanger. She recognized his talents immediately, and Copland extended his stay to three years. Boulanger’s teaching emphasized clarity of conception and elegance in proportion, while being intimately aware of all forms and styles of classical music. Copland suggested that the ideal music might combine “Mozart’s spontaneity and refinement with Palestrina’s purity and Bach’s profundity.” However, Paris in the 1920’s was also a hotbed for the newest European music, including Ravel, Satie, Milhaud, and Poulence, as well as Webern, Berg and Bartók. And Serge Koussevitzky, who would commission a number of works from Copland, conducted and promoted the newest music from Russia. Attracted by the “bold use of dissonance, the hard, dry, crackling sonorities and a freshness of atmosphere,” Copland found in Stravinsky’s music the seeds for American art music.


For Copland, jazz was the first genuinely American major musical movement. His early published works draw on the rhythmic, timbre and harmonic practices of the jazz idioms of the time. Eventually, his early focus on jazz gave way to other influences, but he continued to make use of jazz in more subtle ways in his later works. Gradually, Copland began to synthesize his influences and experiences into an American vernacular style, employing simple harmonies, folk melodies and ingenious orchestration. He summarized the American character of his music by pointing towards “an optimistic tone; love of rather large canvases; a certain directness of expression of sentiment, and a certain songfulness.” The groundbreaking ballet score for Billy the Kid was followed in quick succession by two works deeply rooted in American patriotism, the Fanfare for the Common Man and A Lincoln Portrait. However, the ballet scores for Rodeo and Appalachian Spring—with their invocation of the “Old West” through slowly changing harmonies that suggest the American landscape and pioneer spirit—established Copland’s national and international fame. Called the “Dean of American Composers,” Copland worked tirelessly to expand the audience for American classical music, yet simultaneously continued his search for music of greater emotional and intellectual substance. He studied Schoenberg’s twelve-tone system and composed a number of important works in that particular style. However, he eventually found that his serialized music actually runs counter to his desire to reach a wider audience for classical music. In response, he shifted his energies towards conducting, making a series of highly acclaimed recordings of his music. Copland’s life and work inspired a substantial number of American composers, and his student Leonard Bernstein rightfully called Copland “one of the greatest American composers of all time.”