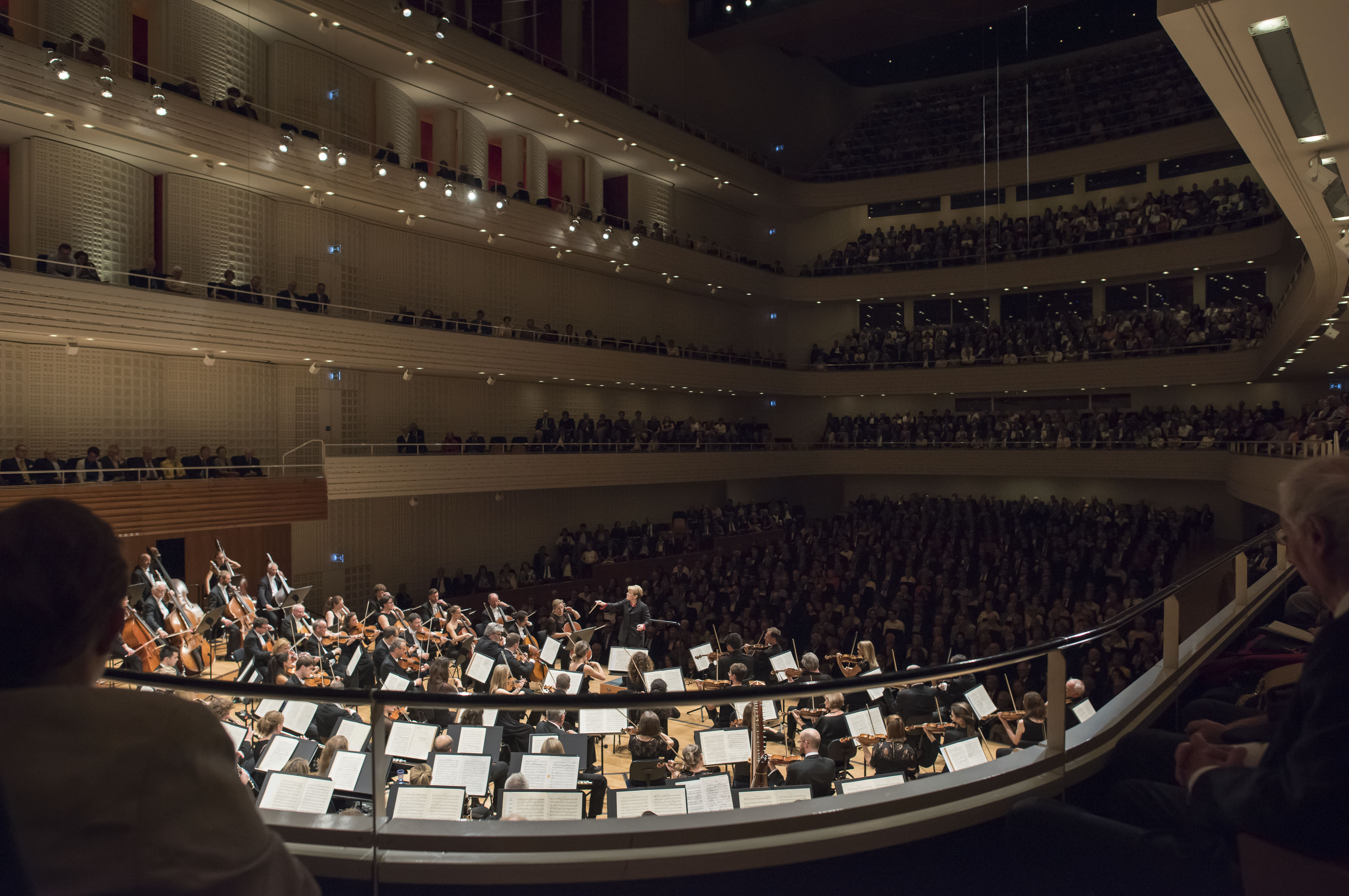 A FAREWELL TO THE SYMPHONY ORCHESTRAS AT LUCERNE

Last but by no mean least was the turn of the London Philharmonic – a beautifully streamlined sound and a high level of musicality. This performance had a special glow to it not least because of conductor Marin Alsop’s mercurial direction.

She chose her own arrangement of the Suite from The Wand of Youth, a short but extremely elegant curtain- raiser. As a boy Elgar composed some tunes for use in a play staged by young members of the Elgar family. Four decades later he arranged these tunes as the two Wand of Youth Suites. Many years later Benjamin Britten followed Elgar’s precedent using his own juvenilia as the basis of his Simple Symphony.

The first half concluded with the mighty cello warhorse the Concerto in E minor op. 85. Elgar’s last major work and the one most associated with the evening’s soloist, Sol Gabetta. Supported with great intensity by American conductor Alsop, here she gave a blazing performance of what is her signature work. This concerto written a hundred years ago is a great favourite with audiences the world over with its deeply imbued note of melancholy.

Playing a Goffriller cello which Gabetta describes as “a tiger lurks in this instrument”, her tone rang out freely and even with a most heavy bow-arm never sounded steely or harsh.

Elgar composed this concerto in the after math of World War I. The music is for the most part contemplative and elegiac. Alsop and Gabetta brought winningly warm sonorities with an emphasis on beauty of tone.

The main work of the evening was Mahler’s melodically rich symphony no. 1 “The Titan” which recounts a tragic love story: from the awakening of feelings through the greatest euphoria and then disillusionment to final redemption- the joy and sorrow of love at their most moving.

The work was written in 1887/88 but was revised in 1893 for the second performance. The work is scored for large orchestra and is in four movements. Conventionally the second movement is the slow movement with the third the minuet and trio but in this work Mahler has them switched which is also sometimes done by Beethoven.

Marin Alsop dispensing with the score conducted a marvellous performance with ideal tempi and dynamics. The symphony begins with a slow introduction with an eerie seven-octave drone in the strings with violins playing harmonics. A descending two-note motif is then presented by the woodwinds. This is interrupted by a fanfare in the clarinets and later by offstage trumpets. This ushers in the main theme in D major marking the lighter mood of his “Wunderhorn” songs.

The second movement is a ländler (a precursor of the Viennese waltz) and trio. The third movement is a funeral march based on the popular round “Bruder Jakob” (also known as Frère Jacques). The last movement is by far the most involved and expansive. There is much alluding to earlier movements and after several climaxes the strings and brass reach a final coda.

The next evening the festival presented its last orchestral concert with the City of Birmingham Symphony Orchestra which I did not attend. A part from the Proms the two and a half month long Summer Festival in London there is no festival in the world to match the array of visiting world class orchestras than the Lucerne Festival. There is also an Easter Festival and a ten days Piano Festival in November at the KKL. This is a modern six hundred sixty capacity concert hall by Lake Lucerne with acoustics that a second to none. This festival is a true gift to music lovers with an interest in the great symphony tradition of the 19th and 20th centuries.