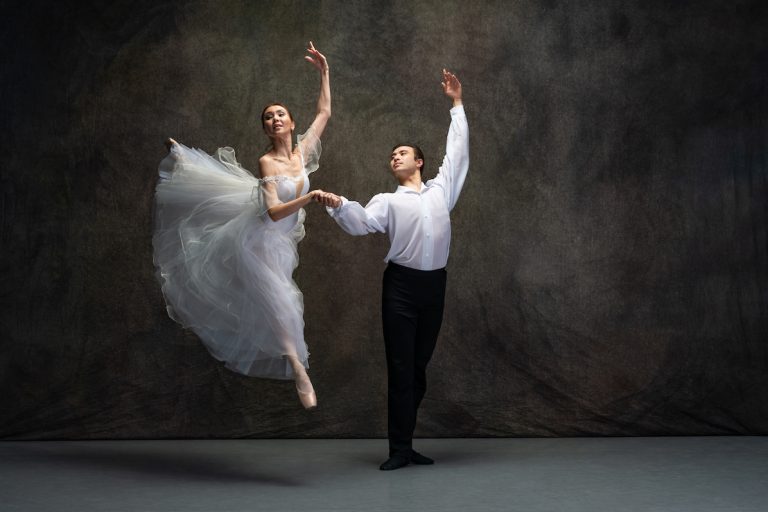 In the days leading up to the NCPA Add Art Festival, audiences can delight in, among other things, a series of performances that will see world-class opera stars from the Bolshoi collaborate with our very own Symphony Orchestra of India. By Zane Dalal

Though it may seem highly unusual for the main forces of the Symphony Orchestra of India (SOI) to reassemble in November, this year, we have something unusual and spectacular to celebrate. The National Centre for the Performing Arts (NCPA) will celebrate its 50th anniversary in November with five days of multi-genre festivities featuring the finest in Indian music, dance, Western classical music, jazz, and theatre–opening with a gala evening featuring the SOI, ballet and a chorus representing all of India, in repertoire of concert favourites. However, our readers should not miss out on two extraordinary concerts that form the run-up to these celebrations. Taking the opportunity provided by the anniversary celebrations, the NCPA brings two more concerts with the SOI for the enjoyment of its patrons.

On 21st November, the orchestra will present four world-famous opera stars from the Bolshoi, in a night of Russian music-making that is sure to delight. Soprano Antonina Vesenina, mezzo soprano Alina Yarovaya, tenor Alexey Tatarintsev, bass Taras Shtonda and conductor Mikhail Shekhtman will join the SOI in an evening that also celebrates the Days of Moscow in Mumbai.

A visit from representatives of the Government of Moscow, along with the Mumbai-based Russian Consul General, has led to this collaborative event honouring the NCPA’s 50th anniversary and its contribution to promoting music in India. The programme, carefully curated along with NCPA Chairman Mr. Khushroo N. Suntook, features beloved opera excerpts by composers including Mussorgsky, Glinka, Rachmaninoff, Rimsky-Korsakov, and more.

On 26th November, our very own Marat Bisengaliev joins Martyn Brabbins. The duo has formed a very close bond with the SOI. Brabbins will lead the orchestra in Mozart’s Symphony No. 41 “Jupiter” and Haydn’s Symphony No. 104.  These final symphonic works for both composers represent the culmination of their style, and have delighted audiences every time they are realised. Bisengaliev will bring his virtuosic flair and deep musicianship to Mendelssohn’s perennial Violin Concerto in E minor.

Do not miss these wonderful opportunities to hear the SOI in November. It is perhaps the harbinger of things to come, that we present the main SOI more often than twice a year. Our resident orchestra already performs throughout the year, bringing the joys of Western classical music to a wider audience every month and tutoring the next generation of Indian musicians in a life enriched by the performance of music.

For those of you who are planning to join us for the first time, we welcome you and know that you will enjoy our offerings. For those who have supported us with your attendance and your wallets, we cannot thank you enough, and look forward to our continued partnership.