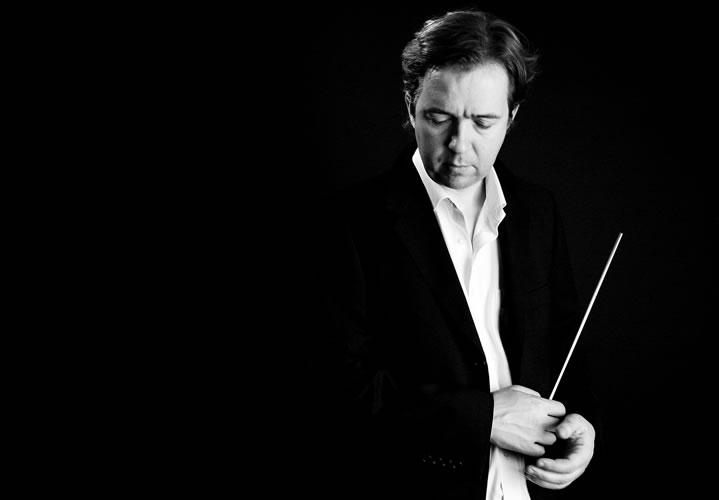 My Life as a Moon Rock

“So how exactly do you become a conductor?” Ever since I first earned enough money from conducting to allow me to keep at least one nostril above water and to subsist on a diet not limited exclusively to the darker root vegetables, it is a question I have found myself fielding at regular intervals across the years. As you might expect, I have given the matter a good deal of thought and the weight of my age and experience has refined and distilled my response to something which I now feel is approaching the definitive. I am happy to share my wisdom with you here.

“I have absolutely no idea.”

There’s a lovely Norwegian film called O’Horten about a train driver contemplating his impending retirement from the railways and pondering more broadly the meaning of his life. In one memorable scene (and by that, I mean one of the only scenes I can remember), the train driver (aptly named Odd) makes a friend who shows him a meteorite fragment that he has mounted inside a glass case and which he displays on his mantlepiece at home. Odd comments on the vast, cosmic and unknown journey the meteorite has taken before arriving at the end of its journey on the mantlepiece. His new friend replies that the meteorite hasn’t ended its journey just because it’s on display in a glass cabinet. For all we know, it may still be right at the very start of its travels.

I sometimes think classical musicians are a little like Odd’s vagrant meteorite. We rehearse, we dress up, we present ourselves to the public in as immaculate and uniform a manner as we can muster but who’s to say a concert stage isn’t just one big old outsized mantlepiece? And who’s to say we aren’t all propped up in a glass box of our own construction? And who’s to say that that metaphor hasn’t been stretched as far as it can reasonably be yanked?

It’s true I’ve ended up earning a living as a conductor but I’m not at all sure I’d recommend that anyone follow too closely in my footsteps. I once stuck a conducting baton through my left index finger and had to be sewn up by a surgeon in a Balkan hospital before the concert. I’m not sure many would benefit from emulating that feat. And there was that time I gave a concert in a volatile country where war broke out the day of the performance. What about that year I spent four days and several hundred pounds travelling to and from France to participate in a conducting competition only to be knocked out after 30 seconds of conducting an upright piano? And what do you suppose is the one piece of music I have performed most often in my career? That is correct – a 1960s experimental music-theatre work for solo conductor…without orchestra. I have to be frank; I don’t think any of the above represents any sort of hard-and-fast route to conducting immortality. Somehow, though, they’re all part of the chequered and largely enjoyable route that has brought me to the Symphony Orchestra of India. I wouldn’t have had it any other way.

So next time you visit one of our concerts (and I hope you will do soon), try to think of us not so much as a gathering of highly-trained and rigorously regimented musicians but, instead, as an exquisite collection of colourful and individually life-battered space rocks…albeit with rather better tunes than most.