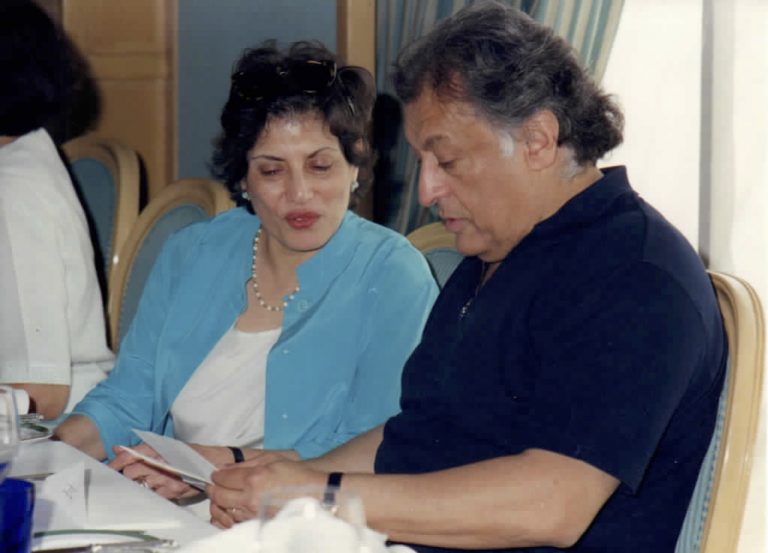 Nikhil Sardana: The year after the Israeli Philharmonic concerts in India in 1993, Zubin and Zarin Mehta decided to set up the Mehli Mehta Music Foundation in memory of their father. What were the initial activities carried out by the foundation?

Mehroo Jeejeebhoy: The Mehli Mehta Music Foundation was set up at the request of Maestro Zubin Mehta to honour his father Mehli Mehta to whom he was indebted for his early music education. Maestro Mehta also strongly felt that his father dedicated many years of his life in Bombay during the years from 1930 to 1950 to develop Western classical music in the city. He was the Founder of the first Symphony Orchestra and a passionate and devoted teacher.

The Foundation launched itself with the Sangat Music Festival – the first Chamber Music Festival ever organised in India, inviting musicians of Indian origin living abroad due to lack of professional opportunities in the country.  The Artistic Directors of this Festival are the two violinists Ralph and Harvey De Souza – two brothers who were born in Bombay, and have highly successful careers as musicians in the UK.

NS: The MMMF strongly works towards its music education and outreach programs. How have these initiatives evolved over the years? Why is music and its education important?

MJ: The Foundation’s educational activities have grown exponentially over the past few years. At present it has 640 students whose lives are made richer with the music they study, enjoy and perform. The Foundation also reaches 884 students from low income communities who receive instruction completely free of cost. The results of this training in these children and adults is very dramatic. Evaluations have shown that the students who are part of the MMMF’s outreach programme have made remarkable progress in English, gained self-esteem and are more disciplined in their behaviour and work habits. The music class is a place for these students to forget the harsh realities of their personal lives and experience the delights that only music can bring. 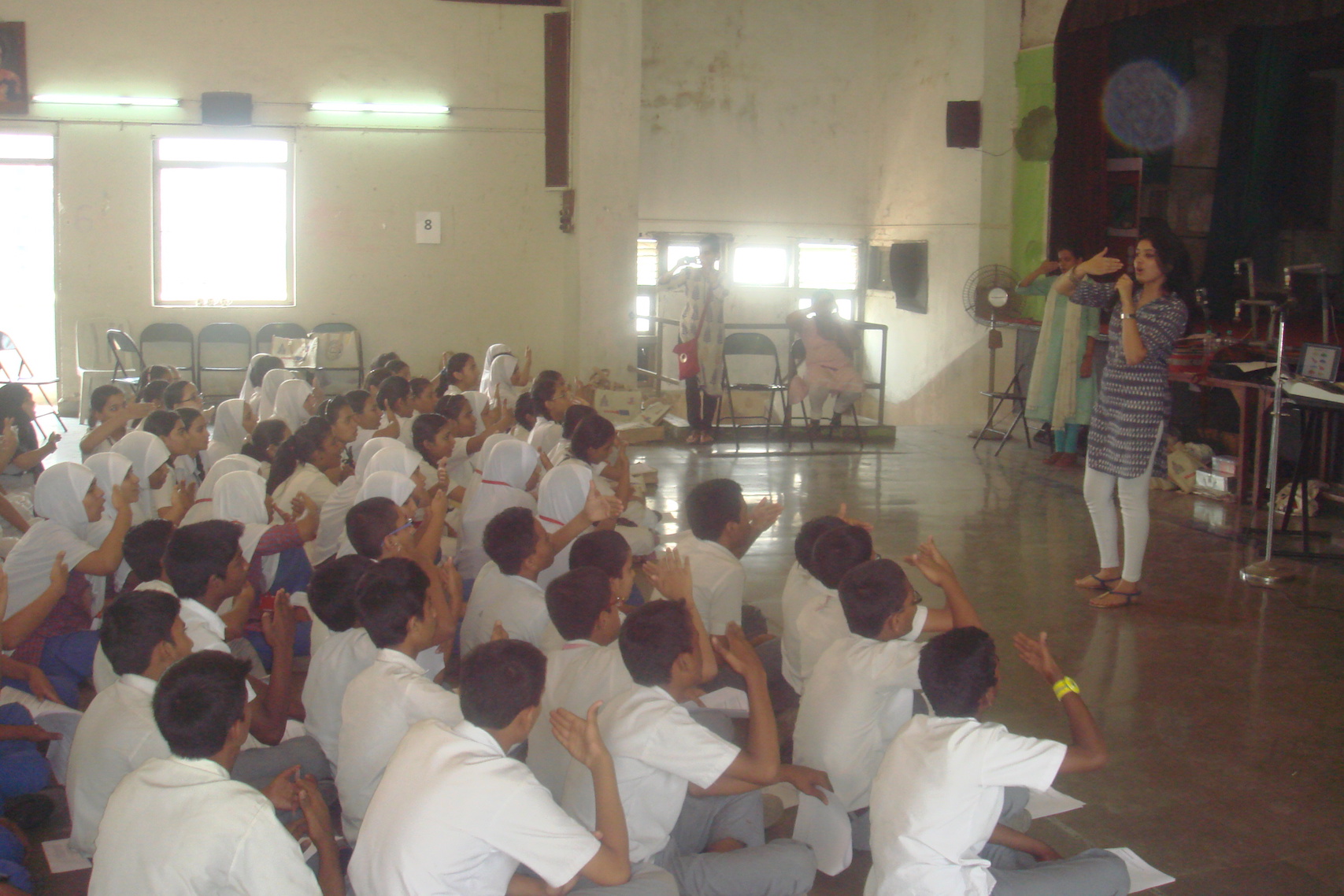 The education programmes offered at the Foundation include: MJ: The 88 keys club is a project for the MMMF to acquire its first Steinway Grand Piano and be recognised internationally as a Steinway School.  The fundraising drive is unique as it invites donors to buy a key or more and be part of this initiative.  More details are available on the MMMF website.

NS: Music performance and concert exposure is extremely important. Please share the highlights of the MMMF in this area.

Over the last three years the Foundation has collaborated with organisers of the Queen Elisabeth Competition in Brussels to bring the Prize Winners of each year’s competition to perform in Mumbai. These young artists have already established an enviable reputation and are on the threshold of international careers.

NS: The MMMF boasts an impressive list of patrons and donors. Is there a gold standard to raising sponsorship for the performing arts?

MJ: The MMMF depends largely on donors and sponsors to continue its music activities and subsidised educational initiatives. However, attitudes towards western classical music need to be redefined as support for this enduring art form is still lacking or not understood.