The Music of Life

It was 3pm on a cool day in the overgrown village/small town of Talegaon Dabhade near Pune  I was returning from school in Dehu Road, about 15 kms away. I had walked  2 kms from the railway station through Talegaon town and up the hill to my grandparents’ farm. The morning’s journey to school was more action-packed: walking to a friend’s house in town, a truck-ride on her father’s truck to the railway station with a dozen other kids, then by train to Dehu Road and another half km across the tracks to school.

It had been raining and the hilly farmland all around was dotted with little streams and water-falls and frogs croaked almost musically in the water-logged rice ‘khuds’. As I approached the small wooden farmhouse on top of the hill, the strains of  Puccini’s La Traviata hit my ears. It was that poignant Aria in Act 3, when Alfredo’s father  has told the  mortally-ill Violetta that his son has realised that she left him for the sake of his family.

Baritone Sherrill Milnes had hit a particularly high note when my grandmother opened the door and let me in. My grandmother Marjorie Franckeiss Vaidya was half-English and half-Italian and had met my grandfather – author, journalist and freedom fighter Suresh Vaidya – in London. At the time she was studying to be a mezzo-soprano and he was writing his first book.

I have often wondered if my grandmother had any idea when she fell in love with the handsome and charming Indian writer, of the difficult and tortuous turns her life would now take. My grandfather took on the British Government and fought a celebrated case on the grounds that a colonial subject could not be automatically conscripted into the British Army (World War 2 was going on). He won his case but life was made difficult for him and he left London and returned to Mumbai in 1943. As their life became more and more difficult,  my grandmother sold off all her pieces of jewelry – even the golden Bravery Medal awarded to her by the Mayor of London for saving several people from drowning when she was 19 – but she held on to her precious collection of opera – La Traviata, Madama Butterfly, Carmen etc.

When she moved to the ‘log cabin’ my grandfather built for them on his small farm near Pune, she would spend her mornings dusting and cooking, humming along to Maria Callas, Renata Tebaldi, Victoria De Los Angeles and I willy-nilly entered the tragic worlds of Aida, Carmen, Victoria and the Butterfly. There was no electricity on the farm for the first few years, and Nani’s most prized possession was her battery-operated record player.

While I was staying with my grandparents, my parents: actress Jalabala Vaidya and playwright-director Gopal Sharman were in London trying to raise funds to make a beautiful small theatre in Delhi, where they could run an every night theatre, (and where we would  later present plays like The Ramayana, Let’s Laugh Again, Karma, Full Circle, etc.) They had been performing for several theatrical seasons in London to enormous acclaim and had been recently commissioned by the Royal Shakespeare Company to bring a stage production of a contemporary interpretation of Gopal’s The Ramayana to the World Theatre Season. Among the friends and admirers who contributed towards the lighting equipment of the original Akshara Theatre were violinist Yehudi Menuhin, his sister and accompanist the pianist Hepzibah Menuhin (though Yehudi Menuhin always claimed that he was Hepzibah’s accompanist), author J.B. Priestley and film-maker John Schlesinger.

In a sense my brother and I grew up listening to the favourite Western music of my parents and grandparents – Bach, Rachmaninoff, Beethoven’s Fifth symphony and so on before developing our own favourites. However, I have to confess that we related much more to our parents’ Indian music collection – D.V. Paluskar, M.S. Subbalakshmi, Omkarnath Thakur, Ali Akbar Khan and Vilayat Khan.

We were lucky to be children in Delhi in the 70’s, where baithaks and soirees were the preferred form of musical enjoyment. I grew up hearing and seeing up-close Pandit Bhimsen Joshi, then young-and-upcoming Ustad Amjad Ali Khan, Pandit Kumar Gandharva, Ustad Vilayat Khan and the Dagar Brothers (the last two were also good friends of my parents). So we had a fairly well-rounded appreciation of music, both Indian and western.

Of course, Babaji (Gopal Sharman) a brilliant singer and composer, was our musical foundation, and we learned a great deal about the intricacies of Indian music, the relationship between music and mathematics, the importance of the silent intervals in music and much more, from him. He explained much of it in his book: Filigree in Sound: Form and Content in Indian Music published by Andre Deutsch, London.

However, I have to confess that the one form of music I relate to the least is opera, because some of the records in my grandmother’s collection, which had already travelled from London to Mumbai to New Delhi to Talegaon had become warped, and while my grandmother ignored the somewhat distorted sound and hummed the actual melody, 10-year old me had to grit my teeth as Sherrill Milnes hit those high notes.

But as I look over my grandmother’s record collection every now and then, I am reminded of a gentler, nobler age, where doomed passion and noble sacrifice made up the musical tapestry of people’s lives and even found some sort of resonance in the listener’s experience. Perhaps these musical stories of courage and tragedy influenced my grandmother in making those tough decisions that were based on love, not material wants.

Thoughts on Choral Hymns from the Rig Veda

At such times I raise a musical toast to my grandmother. 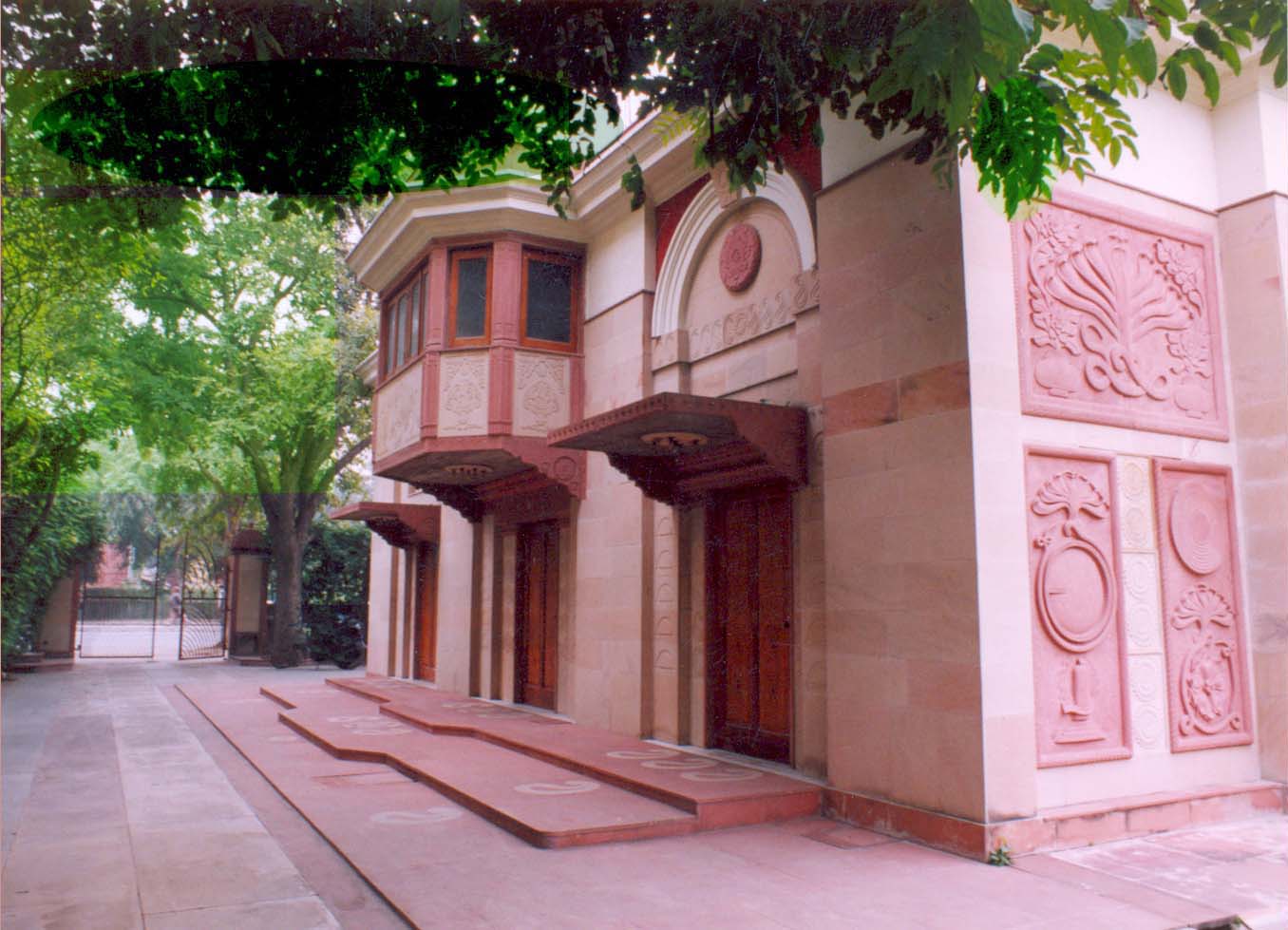 The Akshara Theatre was founded 44 years ago by poet-playwright-director Gopal Sharman and actress Jalabala Vaidya and is today a much-loved performing arts hub.

Its best-known production The Ramayana,was performed all over the world for more than 2000 performances — including on Broadway, the West End, the United Nations, and in 35 cities and towns across India. The theatre is facing a severe financial crunch and friends of the Akshara have started an online fund-raising campaign to help pay for electricity bills and other major expenses.To continue enjoying wonderful theatre perforances as well as the Akshara’s delightful home-made vegetable soup, please make a contribution at https://www.bitgiving.com/aksharat