Of Speakers and Listeners at the ZEE Jaipur Literature Festival 2016

The flight to Jaipur was a literary affair. There were more books than passengers, more intense conversations than crying babies, and a general buzz of excitement that formed a counterpoint to the engine noise. Ruskin Bond sat towards the fore of the cabin, regaling his fortunate row-mates with some story (perhaps of the hills) that I strained to eavesdrop, there was an announcement by the flight attendants welcoming everyone to the event, and security at the airport was top notch. But only when we got out of the airplane to the crisp evening Jaipur air, layered with the dusky scent of dust and carbon and entered the bus to the terminal did it all really kick in: it was all about to begin, another year of JLF, and boy, was it better than the last!

Serenade’s task at the ZEE Jaipur Literature Festival was simple: we were invited to walk the many ways of Diggi Palace (where the event was hosted), finding some of the great minds that were addressing the audiences at the various stages and chat with them about their favourite pieces of Western classical music.

This post is a summary of those chats. We’ve rounded up and made for our readers a playlist of what writers listen to when they are about to write, as they write, and when they do not know what to write. Stephen Fry is an English writer, actor and comedian. Whilst at university, Fry became involved with the Cambridge Footlights, where he met his long-time collaborator and friend Hugh Laurie. The pair went on to work together on A Bit of Fry & Laurie and Jeeves and Wooster. Fry’s other acting roles include Melchett in the BBC comedy series Blackadder, a recurring guest role on the crime series Bones as well as roles in films such as Sherlock Holmes: Game of Shadows and the Hobbit trilogy. He was the long-time host of the BBC quiz show QI up until late 2015. Fry has also written and presented several documentaries, including the Emmy Award-winning Stephen Fry: The Secret Life of the Manic Depressive. As a writer, he has contributed columns and articles for numerous newspapers and magazines and is the author of four novels and three volumes of autobiography. 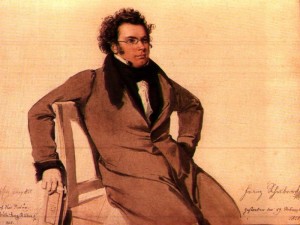 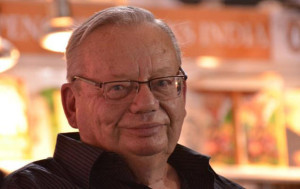 Born in Kasauli in 1934, Ruskin Bond grew up in Jamnagar, Dehradun, New Delhi and Shimla. His first novel, The Room on the Roof, written when he was seventeen, received the John Llewellyn Rhys Memorial Prize in 1957. Since then he has written over five hundred short stories, essays and novellas (some included in the collections Dust on the Mountains and Classic Ruskin Bond) and more than forty books for children. He received the Sahitya Akademi Award for English writing in India in 1993, the Padma Shri in 1999 and the Delhi government’s Lifetime Achievement Award in 2012. He was awarded the Sahitya Akademi’s Bal Sahitya Puraskar for his ‘total contribution to children’s literature’ in 2013 and was honoured with the Padma Bhushan in 2014. He lives in Landour, Mussoorie with his extended family. 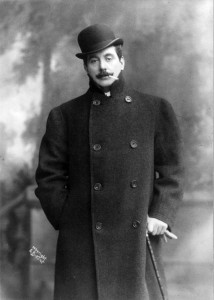 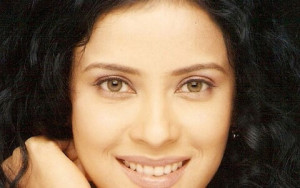 Nandana Dev Sen is an award-winning actor, writer and children’s rights activist. After studying literature at Harvard, Sen worked as a book editor, screenwriter, poetry translator and as Princess Jasmine in Disneyland. She has starred in over 20 international feature films and is the author of Mambi and the Forest Fire and Kangaroo Kisses. She works with children (and grown-ups) at UNICEF, Operation Smile and RAHI to fight against child abuse. 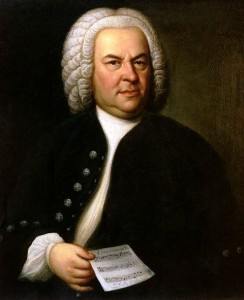 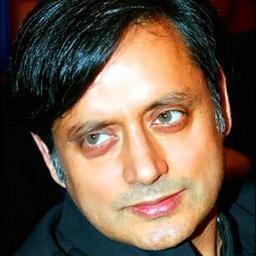 Shashi Tharoor is a two-time elected Member of Parliament from Thiruvananthapuram, the Chairman of the Parliamentary Standing Committee on External Affairs, the former Union Minister of State for External Affairs and Human Resource Development and the former UN Under-Secretary-General. He is the award-winning author of 15 books, including, most recently, India Shastra: Reflections on the Nation in Our Time. 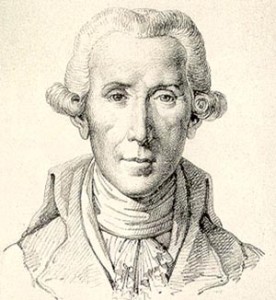 Blake Morrison is a poet, novelist and librettist, as well as the author of two bestselling memoirs, And When Did You Last See Your Father? (made into a film starring Colin Firth and Jim Broadbent) and Things My Mother Never Told Me. He co-edited The Penguin Book of Contemporary British Poetry with Andrew Motion and has published three novels, including South of the River and The Last Weekend. His latest collection of poems is Shingle Street. He is Professor of Creative Writing at Goldsmiths College, University of London. 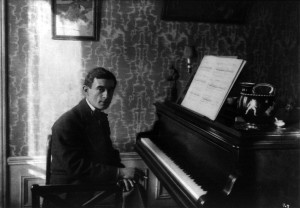 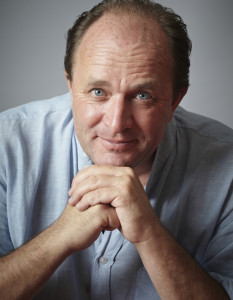 William Dalrymple is a bestselling author of In Xanadu, City of Djinns, From the Holy Mountain, White Mughals, The Last Mughal, Nine Lives, and most recently, Return of a King: An Indian Army in Afghanistan. He has won the Thomas Cook Travel Book Award, the Sunday Times Young British Writer of the Year Award, the French Prix d’Astrolabe, the Wolfson Prize for History, the Scottish Book of the Year Award, the Duff Cooper Memorial Prize, the Asia House Award for Asian Literature, the Vodafone/Crossword Award for non-fiction and has, prior to the shortlisting of Return of a King, been longlisted three times for the Samuel Johnson Prize. The Italian edition of Return of a King (Il Ritorno di un Re) won the 2015 Hemingway Prize and the prestigious Kapuściński Prize for Literary Reportage. Dalrymple is one of the founders and a co-director of the ZEE Jaipur Literature Festival. He lives with his wife and three children on a farm outside Delhi. 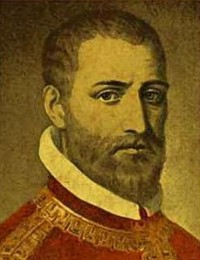 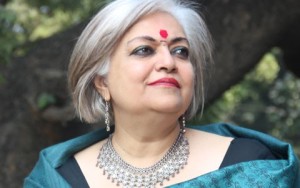 Alka Pande is a prolific writer on Indian erotic literature, Indology, Indian aesthetics and is the author of several acclaimed books, some of which have been translated into foreign languages.  A recipient of the Charles Wallace Award in 1999-2000, Pande completed her post-doctoral studies in Critical Art Theory from Goldsmiths College, University of London. In December 2006, she was awarded the Chevalier dans l’Ordre des Arts et des Lettres by the French government in recognition of her significant contributions in the fields of art and literature. She was also awarded the 2009 Australian Asia Council Special Award and the 2014 Amrita Shergill Award for her  contribution  to  the  arts  by  the Chandigarh  Lalit  Kala  Academy.  Pande is currently a Consultant Arts Advisor and Curator of the Visual Arts Gallery at the India Habitat Centre in New Delhi. She has curated several exhibitions in India and abroad, and given a name to some of the most upcoming and influential artists, photographers and sculptors. 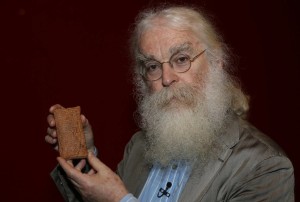 Irving Finkel is a curator at the British Museum in London, where he is in charge of some 130,000 ancient clay tablets from Mesopotamia written in cuneiform in the extinct languages of Sumerian and Babylonian. He is also the author of the bestselling book, The Ark Before Noah, as well as many works of fiction and non-fiction for adults and children. Finkel also studies the history of board games and is deeply interested in the preservation of traditional games in India. He is also the founder of the Great Diary Project in London, which preserves the diaries of ordinary people for the future. 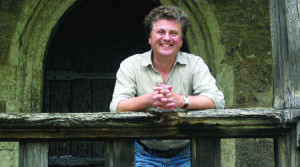 Cyprian Broodbank graduated in History from Oxford, completed an MA at Bristol and a gained a PhD from the Faculty of Classics, Cambridge. He began his academic career as a Junior Research Fellow at University College, Oxford. In 1993 he moved to the UCL Institute of Archaeology, where he remained until 2014 when he moved to Cambridge as the 12th Disney Professor of Archaeology and Director of the McDonald Institute. His research interests focus on archaeology as deep global history, and more specifically on comparative approaches to the archaeology and history of the Mediterranean and surrounding regions. His most recent book, The Making of the Middle Sea, is an archaeological bestseller and won the Wolfson History Prize in 2014. His first book, An Island Archaeology of the Early Cyclades, won the Runciman Award and the James R. Wiseman Prize of the Archaeological Institute of America.


About the ZEE Jaipur Literature Festival

The Zee Jaipur Literature Festival (JLF, for those in the know) is the World’s Largest Free Literature Festival that brings together some of the greatest thinkers and writers from across South Asia and the World. It took place from the 21st to 25th of January, 2016, at Diggi Palace, Jaipur, India. https://jaipurliteraturefestival.org