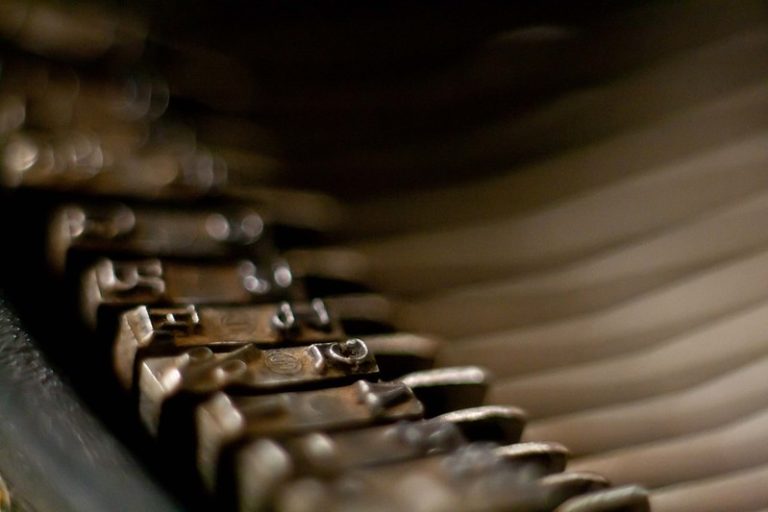 This continues the discussion exploring the association of music and poetry, comparable to the “ekphrastic” relationship of poetry and art, and various ways music can appear in poems. How do other poets respond to classical music?

I attended a few weekend poetry retreats in Chester, Connecticut led by Dr. June Gould. There were usually 16 participants, most experienced writers and published poets. Each day, the leader prepared “prompts” for writers to respond to encourage creativity. They could be titles or lines from poems, for whole poems, for example. Afterwards, we would write in silence.

The retreat facility had a grand piano and an adjacent lobby area. I suggested to Dr. Gould, that for one of the writing cycles, I could play the piano and the writers could respond with a poem, in effect, making the music a writing “prompt.” She was enthusiastic; we decided to try it. We conducted this exercise for two years — before Covid precluded the retreats.

On both occasions, writers were seated near the piano and could write as I played, or in the silent period afterwards. I played the Nocturne in e minor (Opus 72, No 1), by Frederic Chopin. One writer stated she felt she was “describing the music itself, when it rose, quieted, became lyrical.” The second time, the experience was “transcribed into a visual setting — a beach with the moon rising, . . .” Another was stimulated by the “room vibrating from the sound of the music” before she wrote. Yet another observed that poetry and music “accompany each other” as one. One poet recalled her own experience trying to learn the same Nocturne.

I asked about the quiet that followed the music. “The silence after music makes a loud sound,” said one writer. “There’s an afterglow in music that holds a listener captive. That silence filled with the memory of the music — it’s what a poet engages in conversation as she writes. I tried to make my own night poem replicate the sounds of the night music into words.”

Many of these “Nocturne poems” were published in two volumes: Gould Writers at the Guest House (2017), and A Measured Sense of Outrage: Poems by the Gould Writers (2018).

From this small sample, it appears that listening to classical music can inspire poets to write about music as a subject, and/or suggest ideas and images to use in a poem. However, since any such claim is based on a limited amount of data, it cannot claim to be definitive. Further research might offer a more substantial conclusion. It suggests, however, that writing about music, like writing about art in ekphrastic poems, can expand the meaning of the experience.

Of her poem, Water’s Nocturne, June Gould says she wrote it while listening, as a “kind of stream of consciousness,” and the poem “just flowed with the music.”

I long to live outside my window.

your dark hair, all flow and gleam.

to the river in your boat? You

rested your head in my lap?

Water drifted so clear, so quiet,

I can see the last time we made love.

I had to go to Prague and you

to Berlin, now you come back to me

when the night ends and dreams begin.

We drifted on a river of sound,

your fingers in the dark water,

my face in shadow, yours in delight.

Women on the bank gossiped in

the language of fireflies.

One star, ours, stayed

still in the night sky.

We didn’t know it was the

last evening we would have

before you went to Warsaw

and I to Paris.

Nothing happened that night,

everything terrible has since.

But I tell myself, If the world goes

as it innocently has; moon in the sky,

stars in their place, water speaking

in the whispered language of love,

then how can I complain? But I do.

When now, I see fireflies,

I see my life as an unlit glass house,

for I have lost the romantic

flood of your song.