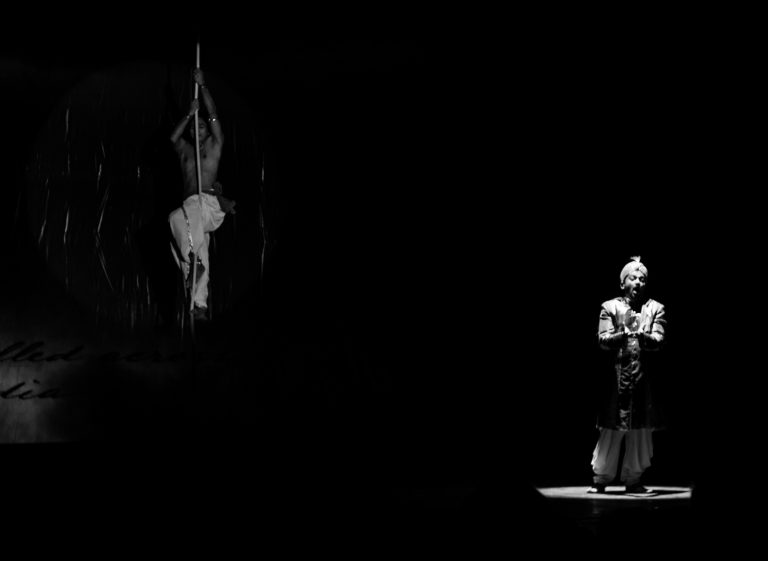 An Evening of Firsts: Opera Gala at the Royal Opera House, Mumbai

It was a little over a month ago, on a cold rainy evening, that I was walking by the Milan Cathedral, making my way to La Scala to see Le Nozze di Figaro. From the breathtaking acoustics of the theatre to Mozart’s wonderfully heartwarming score, the complete experience was just as I had imagined it. What struck me most was how difficult it was to pick a favourite aria, because every singer sang their part to absolute perfection. But little did I know that just a month later I would be blown away by an opera gala much closer to home.

The grand re-opening of the Royal Opera House in Mumbai was a historic milestone for Western classical music in India. Especially for me, it promised easier access to the music and operas I had come to love so much during my time in Europe. I was excited to attend the royal opera gala on the 4th of December 2016, to witness the first opera being sung there after nearly a century. But I figured it would take time for the quality of performances to match those I had seen at the Wiener Staatsoper or the Royal Opera House in London.

The programme was quite unfamiliar to me, comprising of chamber music and arias from various operas set in India. So it came as a pleasant surprise when the opening piece, “Chant Hindou” was sung by Patricia Rozario with such grace that I began to reconsider my expectations for the event. It was followed by a beautifully played Piano Trio, and a Grand Tango that rekindled my urge to learn how to dance. As the first part of the programme ended, I was eagerly awaiting the second, the opera arias. They were staged differently from anything I had seen before, with a projected backdrop, Indian costumes and fusion ballet dancers. By the time the first few pieces were sung, I was already immersed in the sounds of music created by a well-thought out programme, talented singers and excellent acoustics. But the best was yet to come.

The duet from The Pearl Fishers was a piece I had heard before, but it had never really grabbed my attention. Amar Muchhala’s voice changed that. It was a portrayal of emotions being brought to life by song, and I have rarely witnessed singing with such passion and soul. This performance earned its place on my list as one of the best arias I have ever had the privilege of hearing.

The bar had been set, but the arias that followed did not disappoint. The flower duet from Lakmé was exceptionally beautiful. It was the first time I was hearing it live, and could truly appreciate the beauty of the two distinct voices singing a duet and then joining together to create a harmony which is impossible for any sound system to replicate.

The whole experience was incredible, and the talent of the soloists made it easy to forgive the pigeon flying around and the bright mobile phone screens taking photographs. It was also the first time I had heard Indian soloists portraying a Portuguese scene in German, which was quite amusing. And indeed, a chorus dancing bhangra, and moves from “Kaho na pyar hai” while singing opera was something I never thought I would witness in my lifetime.

My first experience at the Royal Opera House exceeded expectations in every way, and I truly believe that with the right support from music foundations and opera lovers alike, the day isn’t far when the Mumbai Royal Opera House will be counted in the same league as La Scala.