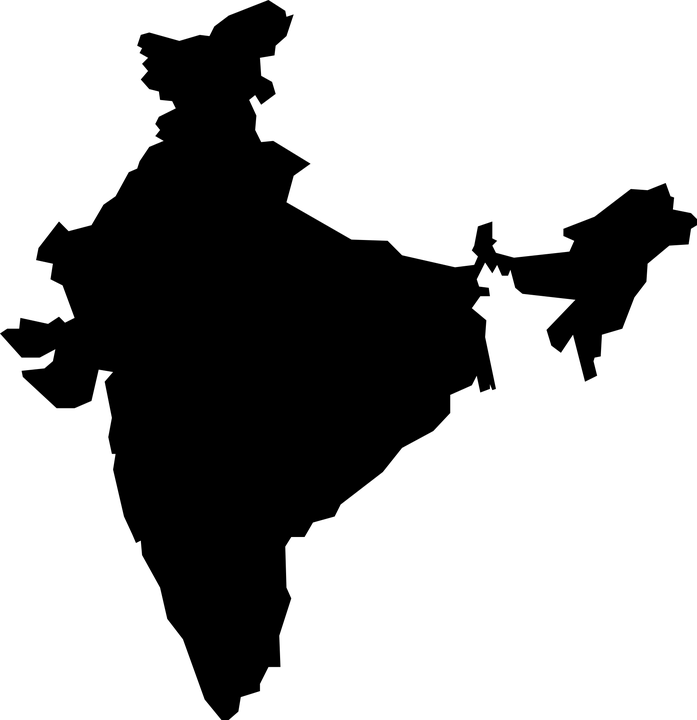 Diving into the unknown – An unfinished, crooked map of Western Classical Music in India

Bollywood beats under the dim lights of a nightclub, sufi tunes serving as soul food at intimate concerts, the unmatched ferocity of Indian classical music and its loyalists – Music means different things to people who reside in a multicultural eclectic India. For some, it’s about celebration. For others, it’s about having a good time or recalling familiar lyrics with glee. It’s comforting and with multiple shades.

Many factors such as technology, easy access to music from various parts of the world, the rise of musical festivals have redefined the meaning of the game. They have undeniably paved the way for different genres of music to capture the imagination of a billion hearts.

India has a diverse repertoire when it comes to music. However, there are still the relatively unknown genres hidden in the shadows. Enter Western classical music and its enigmatic character. While it has managed to garner a huge fan following in various corners of the world, there is still a lot of unfamiliarity in India. People just don’t know what Western classical music entails, which pieces are considered old classic favourites, the lives of legendary musicians, the genre’s rich history.

It’s true that there have been signs of the growing potential of this musical genre for years. The first Prime Minister of the country, Pandit Jawaharlal Nehru was a huge fan.

Mumbai has its very own Symphony Orchestra of India, founded in 2006. Little children pursuing music are being exposed to the beauty of this medium every day by progressive parents keen on embracing global village cultures. However, there aren’t enough teachers around to cultivate this and nurture young minds. Another gaping hole in the equation looks at a lack of the kind of infrastructure and venues needed for a symphony orchestra to survive and thrive.

However, there is always light, a beacon of hope for those who seek it. In April 2014, the BBC Scottish Symphony Orchestra did a tour of India with the aim of spreading their love of Western classic music with a plethora of performances.  They interacted with a lot of young minds and showcased the love that they have for their art with workshops, classes, concerts and school visits.  11 days, three major cities and a bunch of enthusiastic musicians – enough to make a solid impression on people waiting to discover a different world.

In October 2015, the renowned Australian World Orchestra chose to tour India with conductor Zubin Mehta in three Indian cities. It was a historic feat, marking the first time ever an Australian orchestra chose to play in the subcontinent. The administrative team worked on several ideas for community outreach programmes in India. Young classical musicians got a chance to participate in masterclasses with experienced AWO musicians. They also visited slum areas in a bid to take the initiative forward, exposing youngsters to a beautiful, unparalleled reality.

The world of Beethoven and Bach may be unfamiliar territory for many but the winds of change, passion, a little planning and hard work will go a long way in transforming everything. And that process has already begun.