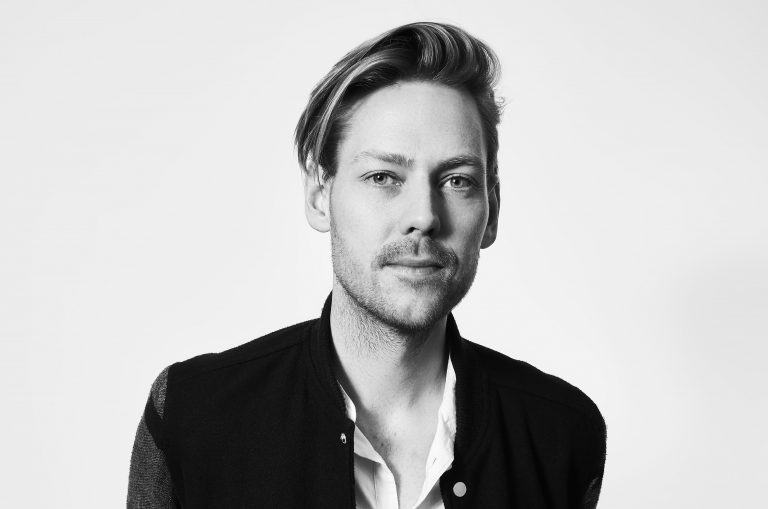 Following highly acclaimed concerts in 2016 and 2017, conductor Robert Ames and violinist Galya Bisengalieva are returning to perform favourites by Beethoven, Borodin, Barber and more, with the SOI Chamber Orchestra. This year, we spoke to Ames about music, memories and moonlight.

ON Stage: What is your earliest musical memory?

Robert Ames: I have a few early musical memories that have stuck with me. My really early musical training was singing in choirs with my dad. The choral tradition is really strong in the UK. It gives a great grounding in sight reading and intonation. Also seeing an orchestra for the first time, the English Chamber Orchestra came to my village and performed Vivaldi’s Four Seasons. I loved it and knew from a pretty early age that I wanted to be a musician.

OS: You once said that you’ve learnt the most from friends and colleagues you have performed with. Who has been the most influential and why?

RA: I learn a lot from my colleagues at the London Contemporary Orchestra. It’s a very open and encouraging place to work and it’s where I have honed my craft as a conductor. My viola playing has been massively influenced by Galya who I have been lucky enough to perform countless chamber music and duet concerts with.

OS: You studied under the renowned professor of conducting Peter Stark. Could you tell us more about your time with him?

RA: My very first conducting lessons were with Peter Stark at the Royal Academy of Music Junior department. Every Saturday from the age of 15 to 18, my day would start with a group conducting lesson. Peter is an incredible teacher and really focused on the basics of conducting technique, I still think about those early lessons every time I conduct. As a professional viola player I have also had the chance to learn from some of the world’s best conductors. There are few places to see a conductor up close and the front of a viola section is one of them.

OS: You are known to work with musicians from different genres. For instance, you’ve worked with Radiohead, one of the greatest rock bands of the 90s. How does that kind of collaboration come about? Do you think it helps people look at classical music in a new way?

RA: The collaborations are interesting; there is always something to learn from artistes from different styles, genres and backgrounds. In London, I also spend a lot of time recording film music soundtracks. I really enjoy a varied musical diet. In the last year I have recorded an Oscar-nominated film score, recorded classical parts for a hit rock album, performed at the BBC Proms, conducted the Rotterdam Philharmonic, given a sell-out performance of extremely abstract music at the Barbican, and now I get to finish the year on a high with the SOI.

OS: Do you have a favourite musician / band you’d like to collaborate with in the future?

RA: I always dreamed of some kind of collaboration with David Bowie but alas, that will no longer be possible. I have some exciting collaborations in the pipeline that are going to take me around the world next year but I can’t share them quite yet.

OS: What have you planned for the NCPA audience this year?

RA: The programme this year will focus on some romantic classics. We also explore the music of Beethoven. Galya will perform Beethoven Romance in F, which is a truly divine piece of writing for violin and ensemble. We will also give the audience the opportunity to hear something pretty unique, an arrangement of the famous Moonlight Sonata by Beethoven which really shows the piece in a new light.

Moonlight will be presented by Robert Ames and Galya Bisengalieva along with the SOI Chamber Orchestra on 11th December at the Experimental Theatre.