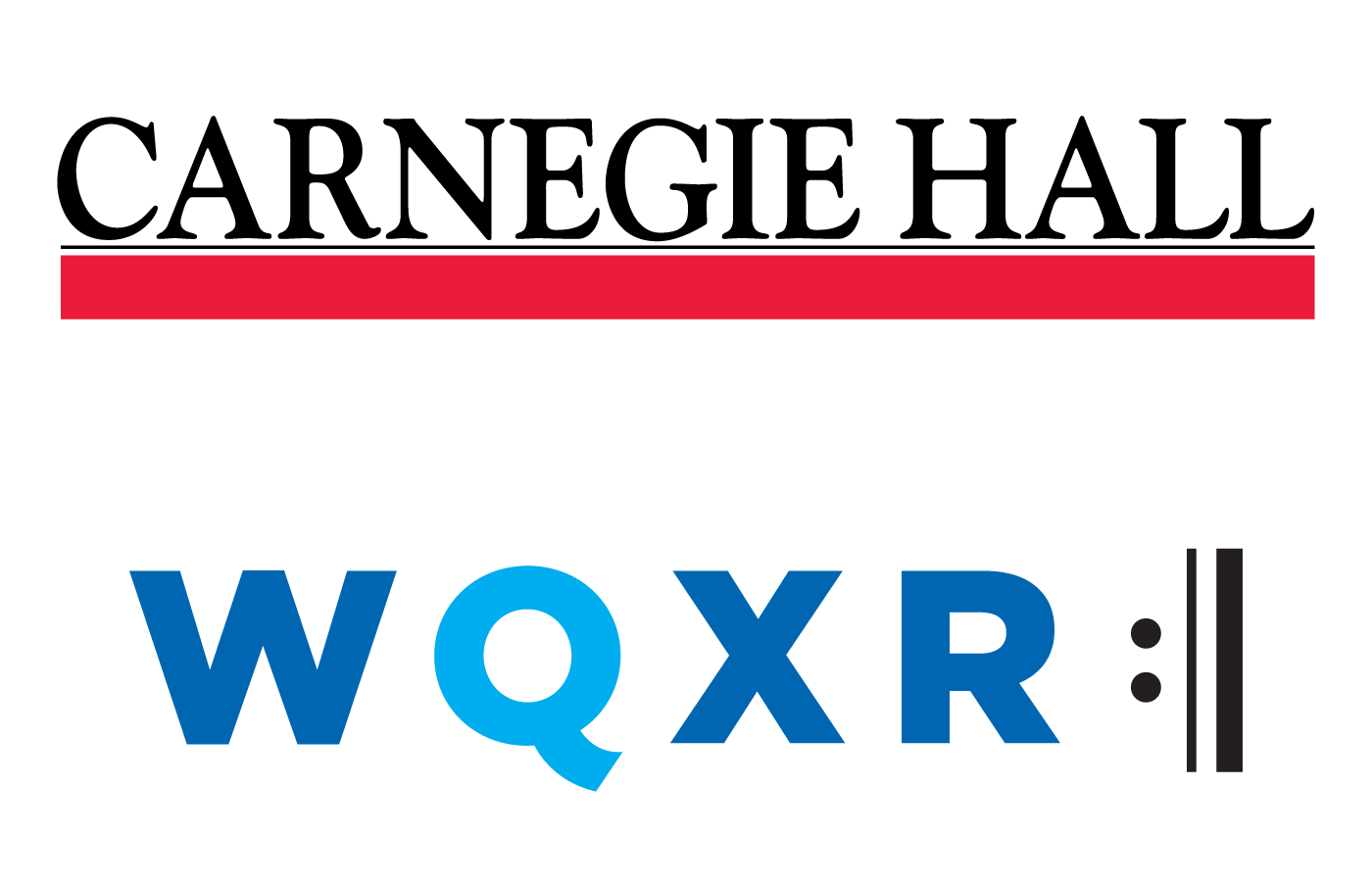 For the 10th consecutive season, Carnegie Hall and WQXR proudly unite to present Carnegie Hall Live, a series of exciting broadcast concerts—drawing upon some of the finest live performances from Carnegie Hall’s stages over the past nine years—in programs that are thematically reimagined and newly produced. Jeff Spurgeon hosts the programs.

All Carnegie Hall Live broadcasts will air locally on New York’s only all-classical music station WQXR FM weekly on Thursdays at 9:00 PM ET through August 26, and will be available to digital audiences on-demand at wqxr.org, and carnegiehall.org. In addition, the series is airing on public radio stations across the country throughout the year. The full WQXR broadcast schedule is listed below.

Ed Yim, WQXR’s Chief Content Officer, notes: “As New York’s classical music service, WQXR is rooted in our great city, and nothing could be more New York than the legendary Carnegie Hall. We are proud to share a decade’s worth of performances from the world’s greatest stage and look forward to many years of future collaboration.”

“It is a pleasure to revisit these incredible performances through Carnegie Hall Live as we mark our tenth year of partnership with WQXR,” said Clive Gillinson, Executive and Artistic Director at Carnegie Hall. “There is nothing like being together for a live concert in Carnegie Hall. We are delighted to share exceptional musical experiences from the last nine years with listeners around the world as we look forward to our return to the Hall and the chance to create even more wonderful musical memories.”

Hosted by Jeff Spurgeon
All programs begin at 9:00 P.M. ET

AT THE KEYBOARD
Thursday, June 10