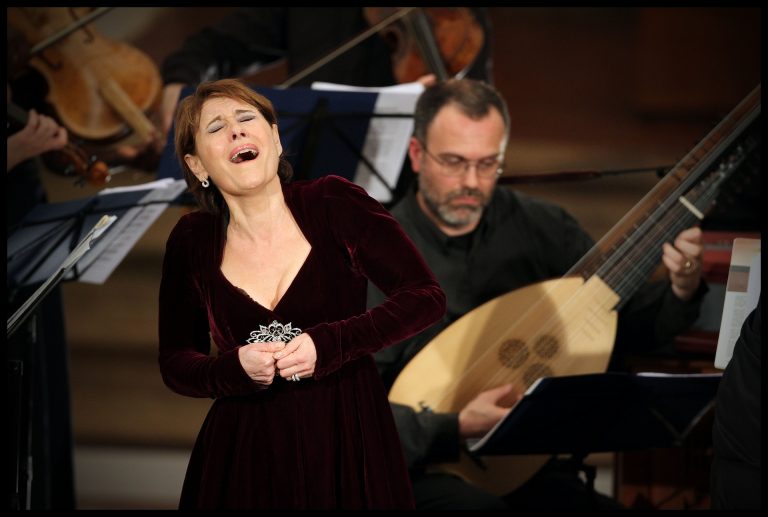 The best thing about opera is that it takes any human emotion, and blows it up to huge proportions. There’s really no such thing as “mildly happy” or “somewhat down” in opera; even an explosive emotion like anger is amplified. With so many anger-inducing headlines on our news feeds lately, some catharsis seemed appropriate. There’s always the infamous Queen of the Night’s shrieking aria from The Magic Flute, but we’ve got 4 more operatic moments of beautiful rage:

Semele is one of those people who rarely hears the word “no”, not even from the king of the gods. So, when Jupiter finally puts his foot down (“No, I will not let you see me without my human costume, causing you to burn up.”), Semele bares her claws. It actually reminds us of Reasons My Son is Crying.

In any case, Cecilia Bartoli does a predictably pyrotechnic job of knocking over the furniture while singing the angry aria, “No, no, I’ll take no less”, from Handel’s Semele:

One could argue that Chiang Ch’ing – or the wife of Mao Tse-Tung – is not so much angry as she is insistent. She’s got some passionate feedback for the politically-charged Peking Opera she just saw, and she seems hell-bent on getting the last word. How many times does one sing a tritone before one is considered a fanatic?

Hye Jung Lee does a killer job of shrieking through Madam Mao’s now-infamous aria, “I am the wife of Mao Tse-Tung” from John Adams’ Nixon in China:

It’s fair to say that for all of these angry opera folks, Elettra in Mozart’s Idomeneo has good reason to be full of rage. Her final aria is more of a mad scene than well-directed anger, but watching Emma Bell’s rendition of “D’Oreste, d’Ajace” is a seriously cathartic experience:

It’s definitely not an aria, but this has to be one of our absolute favourite scenes from opera, period. This quartet happens deep into Britten’s A Midsummer Night’s Dream, and Puck has done up with the love potion; both Demetrius and Lysander have “fallen” for Helena, and Hermia is equal parts confused, hurt, and annoyed. The ensuing pillow fight is more hilarious than brutal, and as Hermia, Elizabeth DeShong has the best irate face we’ve ever seen:

By Jenna Douglas. Republished with permission from Schmopera – http://www.schmopera.com/4-awesome-rage-arias-that-arent-the-queen-of-the-night/