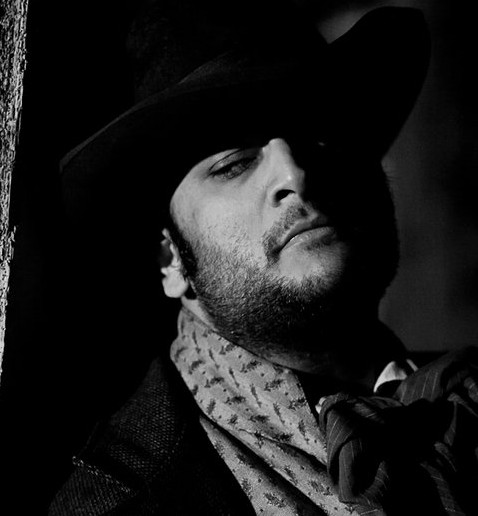 It is not every day that an outstanding voice visits the city.

From Patna to London, Anando Mukerjee’s golden voice has made many friends for him across the world. When I first got to know the young lad, he was green from Delhi University, full of high spirits and hopes for making it big in the wider world. I was, at that time, working with the National Centre for the Performing Arts (NCPA) and prepared him for an annual recital on several occasions at the Experimental Theatre. He had been given my address by Dr Anjan Ray, a colleague of mine with the erstwhile Sabrang Group. Anando was the product of a household afforded by his parents in a way that is no more possible in India. His mother Shyamolee, a graduate of the London College of Music, was a remarkable influence in the young man’s development. Anando and I worked steadily honing his skills as a singer and broadening his horizons as a musician for several years. When he left for England in 2009, he was already a skilled recitalist, able to woo and conquer Bombay audiences.

I scarcely imagined that his career would develop as rapidly as it did. My advice to him was, “Steady, steady, steady! Learn, learn, learn!” Acquire skills, learn languages, work under guidance, and, above all, use your head. There are no secrets in getting to the top 1) Sheer talent i.e. competition success 2) Good-luck i.e. the right place at the right time 3) Networking and the rest of it.

Carreras made his career singing in small towns with piano accompaniment. Recital after recital till his name and face became famous the world over. It is indeed rare to get a voice of unique quality possibly once every decade. I would like to put in my bid for Anando for the next decade.

African-American singers have long made outstanding careers for themselves. There is no reason left to think that they had it any more difficult to make a career in a white-dominated industry; the same reason there are very few coloured people in classical music worldwide. However, it is my observation that people are willing to listen and are attracted to quality voices regardless of repertoire, race or colour.

The time has come for us to acknowledge the presence of Indian singers worldwide. The tenors cannot be too far behind.