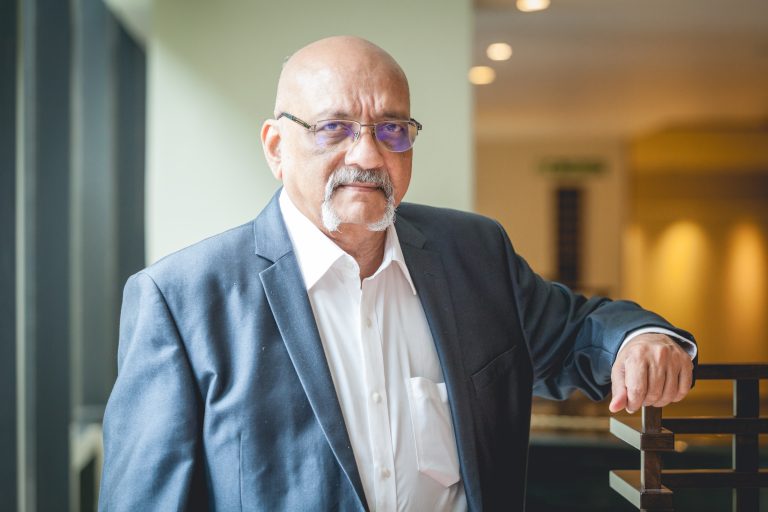 When a note got muted in Trivandrum

Dear Pakru, I see that you are baffled and deeply anxious on where your favourite human, Satish Kamath, has abruptly vanished. Yes, it baffles me too. Not just me, a lot of people in Trivandrum and rest of the world are with you, in wondering what just happened. You remember the first day, back in 2017 February, when he dragged me into your presence? It was a kind of “destined to happen” sort of event, because only two days before that, I knew he existed, when I read in the newspaper about a person who runs an organization called TCPA and how the organization have bought so many concerts to Trivandrum, as well as a grand piano.

Now, I am a person who believes in our great little city and believes the world should come in more and more into our city and enrich its life. In the area in which I work, technology, I had worked over years along with many others, in convincing the world to come over to Trivandrum and have fun, while providing something new for the city. Some of my pitches for Trivandrum has been absurd, ludicrous and yet, some of them worked surprisingly well. So when I saw a kindred soul in the matter of going on a glorious campaign into unknown territory, I just join in.

And that is how I came by you and you greeted me with a gentle waggle of that round little tail and slobbered all over my feet, when I kneeled down and hugged you.

We had a wonderful collaboration and the Trivandrum Academy of Western Music came together under his guidance and vision. The rest of the humans of TAWM are struggling to find out what are the gaps that need to be filled up, due to Satish’s absence. We are all trying to keep his vision alive and you have some wonderful humans around you, who do care about TAWM.

That fantastic room of his, filled with discs containing 100s of operas and ballets was almost a little paradise to all three of us, the past year. You were often silently lying in that favourite mat in the photo, when we had raging arguments over every mundane things, from the futility of getting angry at politicians to what is the name of that wonderful bread they have at next door Azad bakery. He said it was Coffee Butter Bun and I said that name did not ring a bell with the folks at the counter! After getting various things of the academy done, we usually leave you behind and go for our favourite vada-coffee place, Angeera’s. There the first question he asks is “how long ago was the vada made?”. Answer better be “a few seconds”, because he was a bit of a fundamentalist when it comes to two things: classical music and vada+dosa. He wants them all to be crisp, fresh and piping hot. There was no compromising there. I jokingly called him Vada-Ayatollah. I don’t think I can go back to Angeera’s any time soon.

Your favourite human is a Peter Pan, a man who displays a child like joy when it comes to music. He told me that he can recall 6000 odd compositions of european classical music and I took it with a wee pinch of salt. Turns out he was speaking the truth and I had to drink a lot of water due to that particular salt intake. His knowledge of arcane compositions and composers is legend. I had opportunity to sit through a class he took for film students, wherein he was talking about “Importance of musical Leitmotifs in movies”. The music he chose was Bedřich Smetana’s Moldau, who, I readily admit, was never in my list of composers I would remember, when it comes to leitmotifs. He spoke at length about how the river Moldau is the central character and by changing the various variables of music, Smetana takes us through the river’s journey from its origins among the mountains to the final merger with river Elbe. I could literally see the rivulets in the mountains getting bigger, the lazy float under Prague’s 18 bridges and final merge with Elbe

That, little Pakru, is what happened – your human has merged with the universe, after giving us wonderful musical experiences. The world knows you as Satish Kamath’s constant companion and it will remain the same.

Hang in there little buddy, I cannot bring back those arguments that disturbed your sleep, but I will keep coming to see you and hug you.