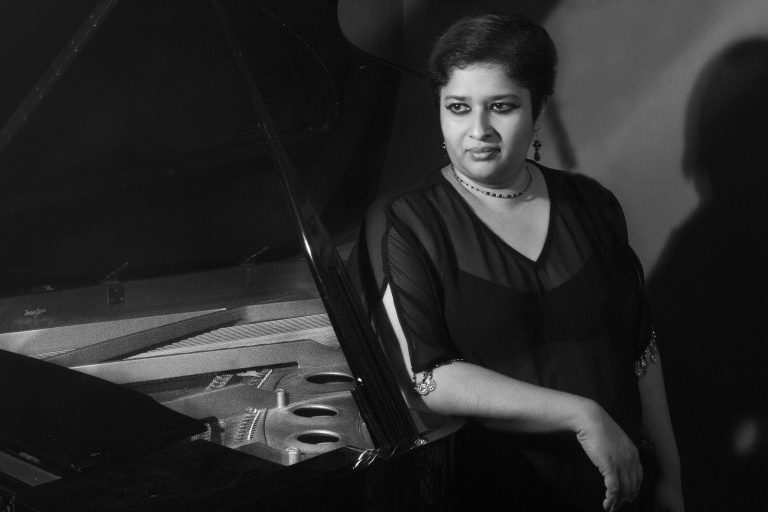 After a hiatus of a few years, Founder-Trustee Neecia Majolly of The Majolly Music Trust is back on the Western classical concert tour scene.

The responsibilities of setting up and nurturing the Trust, as well as being a mentor to students kept Neecia busy for a bit, besides taking the decision to pursue a parallel alternative rock career as the frontwoman/songwriter/arranger of The Majolly Project, which just released its debut album ‘Please’ in May 2017.

A few months ago on social media, Neecia had posted a request to Indian composers to send her their music which she wanted to include on this upcoming tour. The idea was to introduce Western classical music by an Indian composer to music lovers, and the first concert (which happens to be in Malaysia) in the tour on June 23rd this year will see the world premiere of ‘Longing’ by Nalinikanth Josyabhatla. Concerts around India will follow including one in Nepal. Some more Indian cities and Singapore are on the cards as well.

“It has been a while since I’ve toured like this, and I’m really excited”, says Neecia. “I consider it an honour to showcase a piece by a composer of this country, and hope that the audience will love it too”.