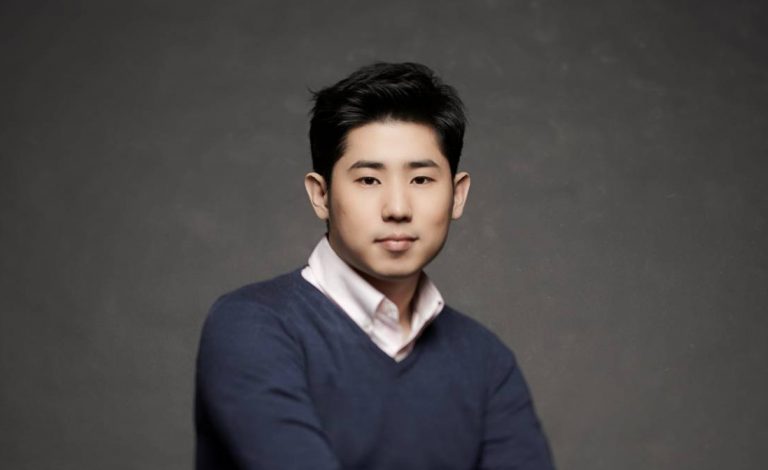 JINSANG LEE: A WIZARD OF THE PIANO – A MUSICIAN – TO SILENT ALL SPECULATION

What I heard on the 4th of October at the NCPA Experimental Theatre is totally incredible. Not naturally given to hyperbole here, I am using superlatives right through a programme of three important landmarks of the piano repertory – Beethoven Op. 110, Brahms, Paganini variations and the four Chopin ballades.

Presented by the Mehli Mehta Music Foundation in Mumbai and the Poona Music Society in Pune, this young talented man was serious and sincere. His interpretations of all his chosen repertoire was judged with extreme accuracy, not only to the letter of the score but of the imaginative way his command of piano technique displayed virtuosity of the highest calibre.

The Beethoven Sonata Op. 110 opened the concert with a beautiful flowing tempo, truly lyrical and with perfect synchronisation between the two hands in the arpeggiated chords, never fluffing or missing a single note. Immediately he plunged us into the deep world of late Beethoven. This for me was the best thing in the programme. It was poetic and languorous by turns in the stately first movement with a liquid and evocative tone colour which I never heard before from this wonderful instrument. Some years ago, Yuja Wang did a recital to inaugurate this brand new Steinway loaned to the NCPA by Furtados. Lee compares favourably with all the stella names I have heard in recital in venues all over the world. To name just a few who have recently vowed Mumbai audiences are Stephen Kovacevich, Tamas Vasary and Maciej Pikulski in comparison with Jinsang Lee whose extraordinary palette quiets all criticism. In my memory I have never heard such sounds from this piano.

Winner of the Géza Anda piano competition that legendary Hungarian pianist established a Schumann prize and a Mozart prize, both of which Lee won as well as winning the audience prize. He is also a laureate of many other piano competitions including in his homeland of Korea. He studied piano with Pavel Gililov among others and even did a piano construction and tuning course with Steinway in Austria and Hamburg.

He launched into the Brahms Paganini variations with vigour and aplomb, mixing both the books together in his own manner and throwing caution to the wind with extreme virtuosity. The accuracy speed and bravura couple with extreme sensibility made an astonishing impact on me. And to cap it all, he played the four Chopin ballades back to back after the interval. When questioned, he admitted to using an amalgamation of various editions including the Paderewski and Cortot and there were some textual alterations which he later convinced me of. His approach was that of an improvisatory interpreter with wonderfully judged rubato and achingly beautiful and poetic sound. His recital was similar to when I heard Kissin in recital in Copenhagen where the second half contained the four Chopin scherzos. As an encore he played the Grand Valse Brillante which invoked for me – dare I say it – the late great Dinu Lipatti in his last Besançon recital.

Someone should snap him up for a recording contract. Is Sony DADC listening?