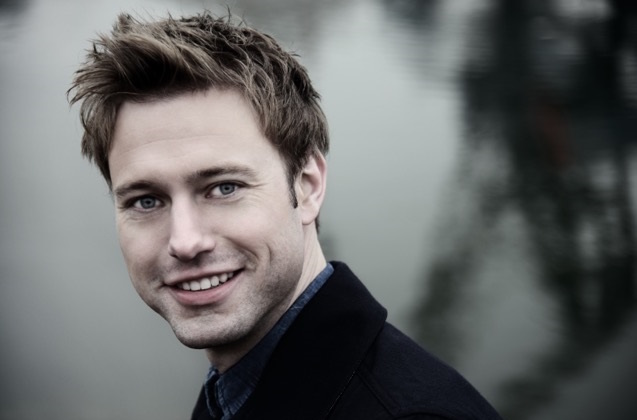 In this very select Masterclass, Benjamin Appl  will offer training to six handpicked singers interested in classical music, especially in German art song. Benjamin will work with each participant on enunciation, stage presence, and vocal technique.

Described as ‘the current front-runner in the new generation of Lieder singers’ (Gramophone Magazine, UK), Benjamin Appl is a member of the BBC New Generation Artist scheme (2014 – 2016) and is an ECHO Rising Star artist for the 2015/16 season. The Wigmore Hall  London has named him a Wigmore Hall Emerging Artist (2015/16). He became an exclusive SONY Classical recording artist in May 2016.

ELIGIBILITY: STUDENTS OF WESTERN CLASSICAL MUSIC, PROFESSIONAL/TRAINED SINGERS. (PLEASE NOTE, THOSE SELECTED WILL BE ASKED TO PREPARE AND PRESENT 1 OR 2 ART SONGS WITH PIANO ACCOMPANIMENT WHICH BENJAMIN APPL WILL USE TO GIVE YOU FEEDBACK DURING THE SESSION. ).

CANDIDATES WILL GET A CERTIFICATE OF PARTICIPATION AT THE END OF THE WORKSHOP.